Seniors who own dogs go to the doctor less often than those who don’t. In a study of 100 Medicare patients, even the most highly stressed dog owners had 21% fewer physician contacts than non-dog-owners. 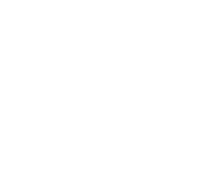